Once more Mexico City celebrate art with the most recent edition of Zona Maco, one of the most important contemporary art fair on Latin America.

The design part was curated by Cecilia León de la Barra, which involved 25 projects of furniture, jewelry and ornaments, most of them of mexican origins.

For this edition mob participated with CIMÁTICAg, a series of handcrafted mirrors made with silver nitrate and the vibration of the sound.

These pieces are part of a limited edition of 20 pieces, created only for Zona Maco 2016. 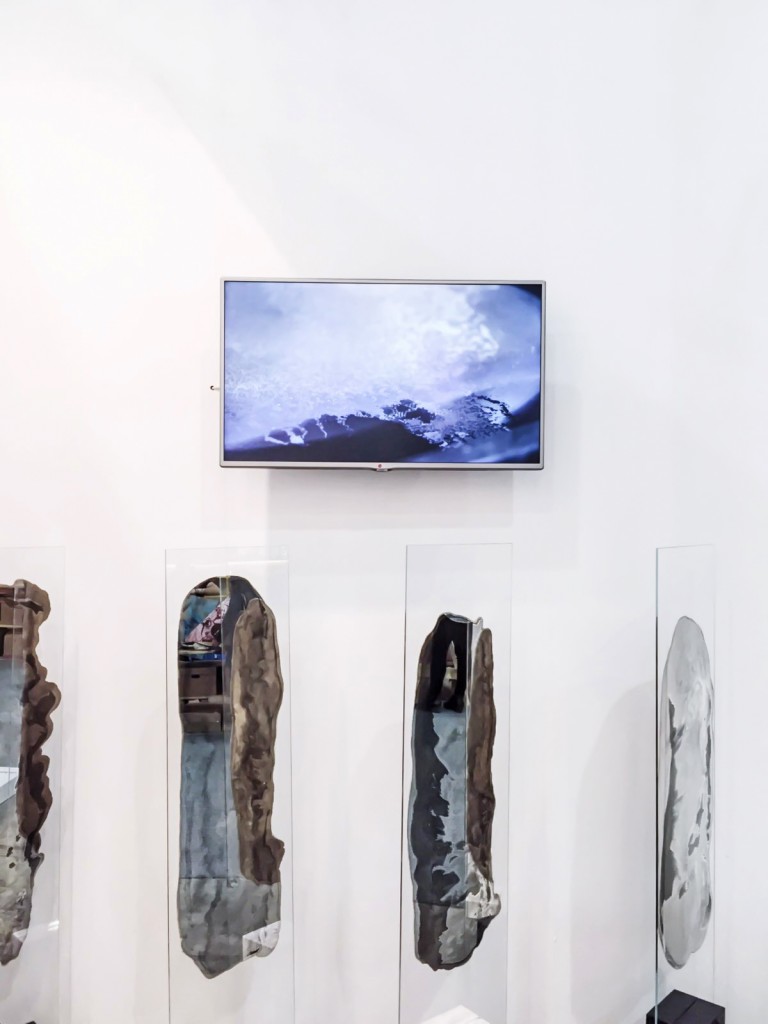